I’ve always loved photos, and I agree with the adage that “a picture’s worth a thousand words”. We didn’t take that many photos in my family of origin, (especially compared to the family I married into, who chronicled every birthday and holiday meal with multiple pix of everyone.) As a kid, I rarely got to snap the camera, since film cost money, as did developing and printing.

I’d eschewed graduation photos from both high school and college – I’m not sure why. I think I didn’t want to spend the money – or I just wanted my education to be OVER, so that I could get going on being an adult already! 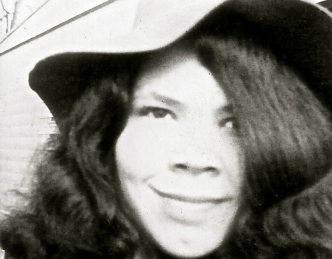 As soon as I could, I bought a Polaroid Swinger “it’s more than a camera, it’s almost ALIVE!!”  and took some selfies-before-they-were-called-selfies… slightly out of focus. A few years later I bought a used 35mm for $10, with which a friend took my first headshot (see below). I think this photo reveals (in addition to a lot of skin!?) something I couldn’t even admit to myself, let alone the rest of the world, which is my profound ambivalence about being a performer and entertainer. (What kind of performer uses a headshot where she’s gazing away instead of engaging with the viewer? Perhaps someone who doesn’t trust the audience and doesn’t really want to be there?!) 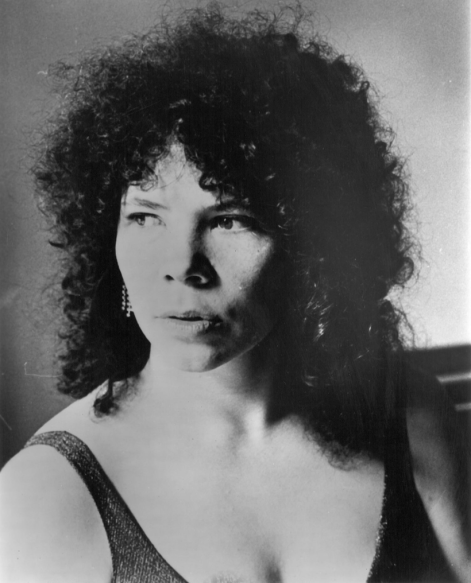 I always kinda liked this next photo, taken by a friend in 1978 – I think I have a “Candice Bergen smile” here: 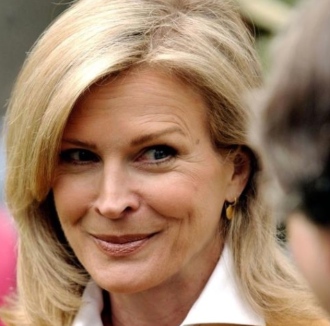 Okay…. maybe not so much… let’s just say maybe I felt like Candice that day!!!?

A couple years later it occurred to me that I didn’t actually have anything approaching an actual portrait of myself, and seeing that I was in my late 20s, perhaps I should chronicle my youth while I still HAD some of it.

My husband hates these pictures, BTW. 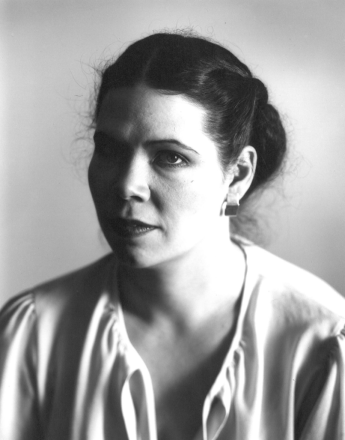 When I resumed playing piano-bar gigs in the 90s, I needed a new headshot – and this one, taken by Mary Clare in Chicago, I actually like!?

So – there are nine thousand words (10, if you count Candice!?)  In hindsight, I’m glad I didn’t remain as camera-shy as I felt in my teens – especially since all these wrinkles started showing up!

3 thoughts on “A Thousand Words”